Your most devastating emotion can make you do something that you won’t even think about doing normally. It can occur due to uncountable reasons. Now, it is not possible to determine what can make you angry at a particular moment but the results can be bewildering if it originates for a person just to make them relish the fruit of vengeance. 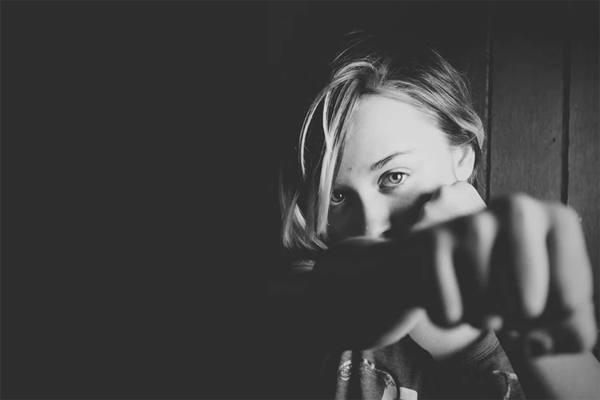 Somebody seeks revenge to offer their agitated mind a little sense of gratification and relief and the person who needs it will overlook the outcome of their actions. Their way of teaching a lesson will only be to harm your memorabilia in the best way possible. We can have different opinions on this hot topic but the victim will always no matter what will suffer a great loss. A woman discovered that she is being cheated on by her boyfriend. This enraged her and all she could think was to take revenge for her sufferings by destroying all of his belongings in every possible way she could think of.

She even made videos while destroying his precious belongings and shared it on her Snapchat. Her sister posted all the clips about the incident on Twitter which clearly shows the woman’s creativity in taking revenge.

She began with wiping his toothbrush inside a toilet, emptying his bottle of Lynx body wash and then refilling it with a hair removal cream while jamming along the background music being played. She cut his several clothes apart including the patch of a Stone Island jacket, which was depicted as ‘one of his most prized possessions’.

She also damaged one of his pair of trainers by melting chocolate in the microwave and pouring it into one of the shoes and squeezing a sachet of yoghurt in another one. She even wiped a toilet brush on his Rangers football shirt.

Sisters boyfriend cheated on her after having been together over a year and meeting her kids, her Snapchat has me in a kink😭😭😭😭 pic.twitter.com/vjwZKoJX8e

This tweet got more than 130,000 likes and several retweets and every user had different opinions on her revenge plot. This incident has divided the internet into two groups. One group stands in favor of the woman’s actions and the other one describing it to be wrong and were of the opinion that she had crossed all the lines.

Now, someone classified it as a psychotic childish behavior while someone even believes she’s going to have a law suit and might have to go to jail too. On the other hand, some people are defending her. According to them, her boyfriend must pay the price for what he has done as it will provide him with a painful sensation for inculcating this tragedy. The video shows that she did not leave even a single opportunity of making him regret for what he had done.

Now, it totally depends on the thoughts of a particular person on this story. Only the woman is accountable for the things what are being shown in the video. She made him lose the things he loved the most just to give him the taste of things she was going through just because of him. This account of an incident must have made both of these people hate each other intensely. The boyfriend has been left lamenting for the course of his actions. But this will definitely make him think before committing the same mistake again.