The situation gets even more stressed when the argument is serious, and it gets difficult to figure out whether it is worth arguing over or if they should just let it go.

Lottie Henderson shared her 72-hour dating rule via a video on her TikTok account. She explained in the video how she applied this rule to her relationships and how things worked out on those issues which really mattered in her relationship.

With great confidence, Lottie explained in her clip the 72-hour rule by saying that if it did not matter after 72-hours, it never will. She added that if you think that the issue does not need your reaction after 72-hours, then there is no need to react over it. If the other person knows that you are hurt and has not been in contact with you within 72-hours of its happening, then it clearly means that they do not care. Lottie also mentioned in the caption of the video that she lived by this rule.

Her video went viral in no time, as it has been watched more than 500,000 times and got over 55,000 likes. Hundreds of people had taken the time to leave a comment on the clip, with many thanking her for sharing some words of wisdom with them.

One person commented on the video that she loved the idea and wished that she would have heard this in her teens or early twenties. After 25, she applied the same rule and is much happy living by this rule. Another person thanked her and said that he would apply this rule. Many people loved the idea, and someone thanked her and commented that he needed to hear this. Others said that it was a good rule and a great advice.

There were also few people who shared their own relationship rules of 5×5. A fellow user clarified what 5×5 rule meant. He said that if you are not going to be bothered or hurt by something in the next 5 years, then there is no need to spend more than 5 minutes on it by being upset. Another user commented that Lottie’s idea worked as a dream. 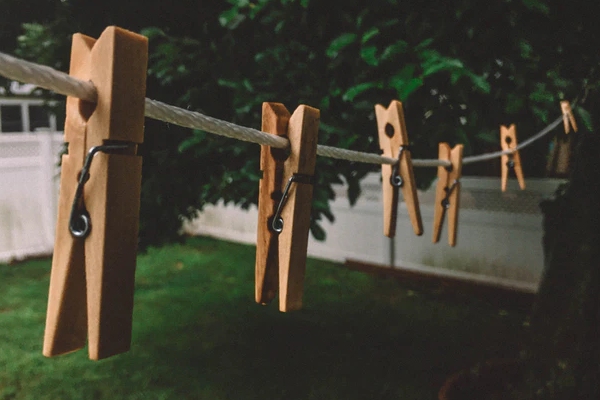 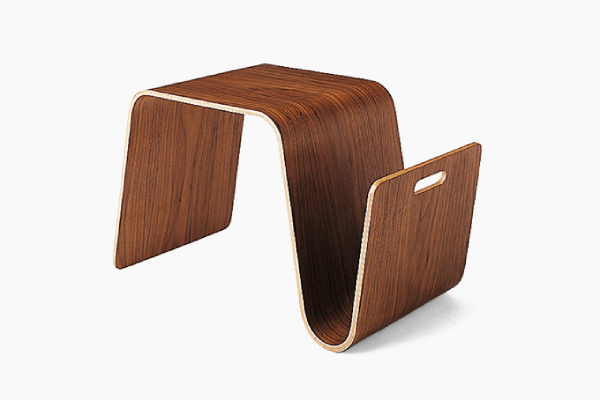 The Best Side And End Tables For Your Home 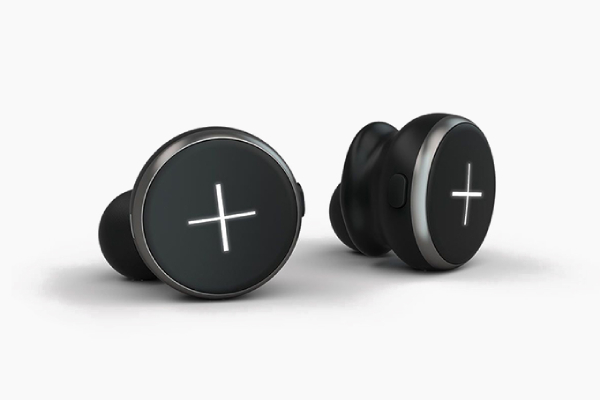