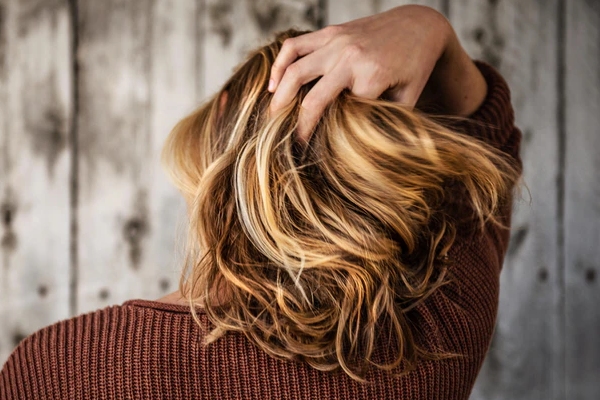 One man helped his girlfriend to cut her hair after she asked for it and she is still upset with him for doing the haircut. After sharing a bond of six months of togetherness with his girlfriend, this man learned a lesson of not doing everything which his partner asks for. For a long time as his partner had been asking for a haircut but she was not ready to pay for it, so instead of going to a professional salon she asked if he would do it.

On hearing the offer, he warned her “I’d never cut hair before and had no idea what I was doing, but she said she didn’t care.” But she didn’t pay much attention to his warning so he continued “So I figured, why not, it could be fun.” He explained the whole thing that how he started and wrote “So before the haircut I asked her how she wanted it, and she told me I could do whatever I wanted. She was very casual about the whole thing, and I thought she didn’t really care how it turned out.”

As she instructed him that he can do anything so he decided to go for a short hair and quoted “I thought she would look cute with short hair, so I decided to go for it.” He added “I started cutting her hair above her shoulders, probably taking off around 12-14 inches of hair.” He was about to complete his task but “Pretty soon, when she saw all the hair on the ground and realized how short I was cutting, she stood up and started yelling at me.”

AITA for cutting my girlfriend’s hair short? from AmItheAsshole

According to him, he had done a ‘pretty good’ job as it was a free haircut but she is still mad, so to do things better he decided to pay for her to go to a real salon. He added “She obviously hates the haircut and I feel bad, but at the same time I don’t think I did anything wrong” and continued “I took ‘do whatever you want’ at face value.”

He got many comments on Reddit like one replied “Everyone sucks here and to be honest you guys both sound like people who should have to take an intelligence test before being allowed to hold scissors. If that were a thing, this wouldn’t have happened.”

Another one wrote “”You’re all idiots. No one in the right mind would think that cutting off 12-14 inches of hair WOULDN’T cause someone distress. And no one in the mind asks for a haircut from someone who’s never cut hair before.” One other found this incident very stupid and replied “She didn’t notice where you were putting the scissors? Nor, I don’t know, looked at the mirror?”

The boyfriend will from now on think a thousand times before doing any such thing with his girlfriend in the future.