Marriages can be pain in the neck at some points. Certainly, no couple wants to cross that one point of messing with each other’s sleep cycle. However, in an astonishing incident a wife decided to move into the guestroom after spending some rough nights with her husband, which the husband had no clue about. 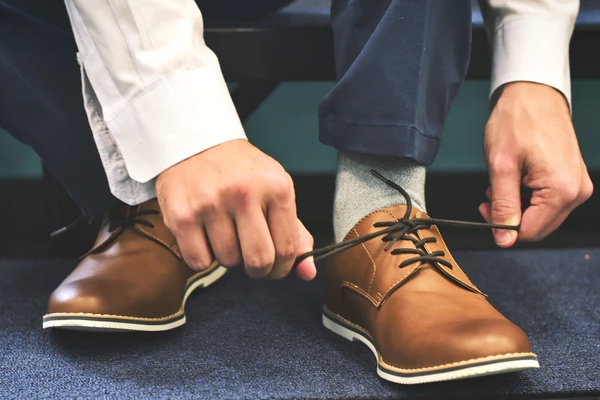 Sleep is very crucial and sleeping sound becomes all the more important for working couples. However, the predicament between the couple began when the husband got a promotion at his work place which resulted in changing of his shift. The wife explained that earlier, his work time used to be between 10am to 6pm. Unfortunately, it got shifted between 4am to noon. She further added that her husband was not a lark.

Hence, her husband started disapproving right after his alarm went off. The husband used to suddenly switch on all the lights and start rambling for his work clothes. The wife cried on how she kept telling her husband to put his clothes out in the night itself. She even added that she repeatedly requested him not to turn on the lights or be noisy. She emphasized the fact that when she used to work in the morning, she duly respected his sleeping time.

Perhaps, it reached a turning point, the wife grabbed her stuff and headed towards the guest room. He followed her and questioned her about what she was doing. The wife elucidated that since he disrespected her sleep cycle she would prefer staying in the guestroom. He retorted with the comment that light will be on for few minutes. However, wife told that it wasn’t true. He switched on the light followed by finding himself his clothes and going to the shower without switching off the light.

Not only this, if the wife switched off the light, he will return after the shower and turn the light again to get hold on his socks and put on his shoes. Instead of apologizing, husband got mad over her. The wife told that her husband was not at all a morning person and he didn’t like to deal anything in the morning hours. So, while the husband was at work, the wife switched to the guestroom taking all her stuff.

However, things got back to square one. The husband pleaded his wife to sleep in the bedroom and promised that he would not disturb her. Unexpectedly, he flipped on the light while the wife was sleeping. The wife was taken back and demanded an explanation. The man replied that he was being quiet. Well, that was not it. The wife couldn’t take it anymore and headed towards the guestroom and ended up locking the room. She decided to stay in the guestroom despite of his efforts to talk her round.

He thought that the wife was overreacting. Many users agreed with her and supported her by commenting that he was being rude. Another user said that he should be the one sleeping in the guestroom and added that he was not being considerate at all. There were also varying opinions where one commented that people should normalize couples sleeping in different rooms.

One even said that the husband was suffering by waking up early and he wanted to make his wife suffer the same and hence he did it. Some suggested that the wife should go to a marriage counselling.