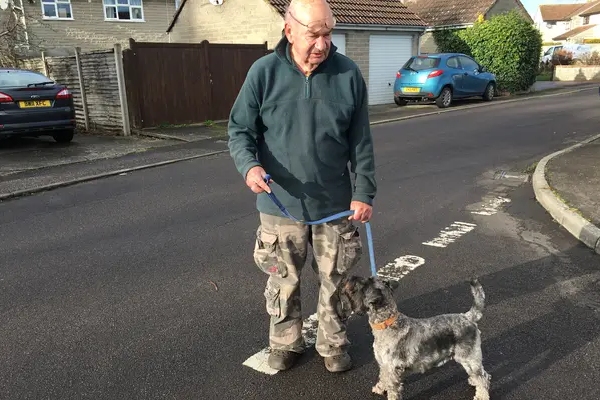 John was a 74-years-old man. He worked in the Royal Navy for 22 years. His love for dogs made him do this good deed and also he believes that dogs are the ones who can make fantastic companions- even for people who are too weak to give them the exercise they need.

He carried out this great responsibility as a volunteer for The Cinnamon Trust. It was a national charity for ‘the elderly, the terminally ill, and their pets’. To acknowledge him for his work, the charity lately feted John with a long service award.

Speaking in an interview, John from Somerset said that for some people who live by themselves, having someone to walk their dog’s means the dog gets the physical activity and also they get contact from someone time to time.

He further said that some volunteers from the trust do not take the dogs for walks regularly, but he never missed a day as he didn’t like the thought of the dogs looking forward to a walk and them being disheartened. There were dogs that were a bit old so a half-hour walk was enough for them.

All of the people seemed to be thankful for his help, some didn’t see anyone else for the whole day- the dogs were always happy to see him, and also he was delighted when he saw them.

John’s part had not always been smiles and strokes though. During one incident, a large greyhound belonging to an old woman suffering from spinal cancer pulled him over while chasing after a cat, leading him to cut his face and break his spectacles.

Throughout his years of unfaltering responsibility, he has also gone through a lot of loss, with many dogs and their owners passing away. As such, he has had to be a part of numerous funerals and he even witnessed a man dying on his chair.

But while these encounters have been sore, John knew his service was vital and his hard work has made his family proud. His wife of 42-years, Ginny told that he was a very caring man and really loved dogs and that was his encouragement for 14 years of service to The Cinnamon Trust. She was very proud of him and so were his daughters.

John had a hip replacement more than 10 years ago. He decided to keep on walking for the frail and their dogs as long as he could. 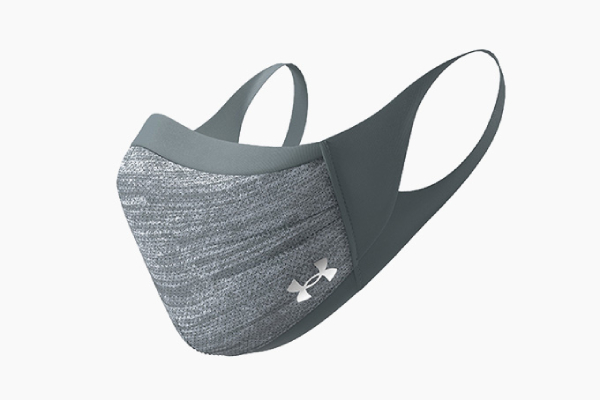 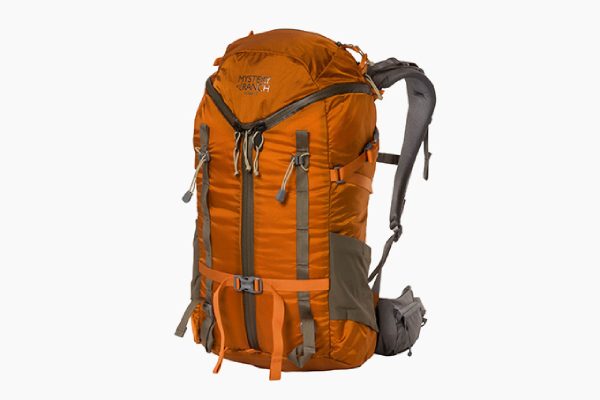 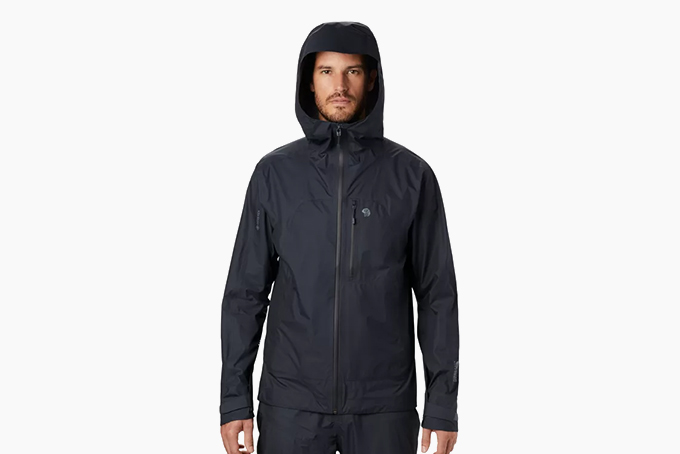