While most people are looking for flings on the app, this man was looking for a company on one lonely night while his wife was away on a business trip. The boring night turned into an adventure when he matched with his wife on the app. 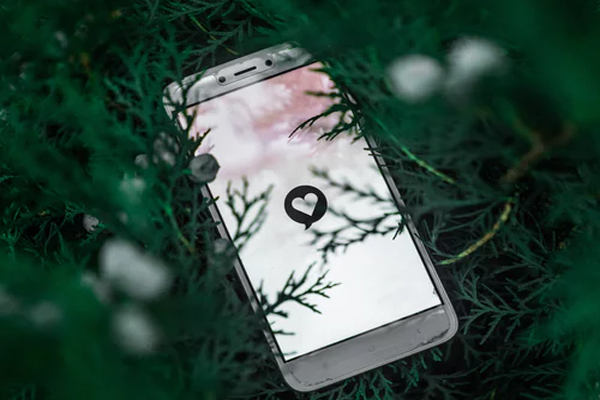 It is easy to ignore when you see your ex lingering around on a dating app but what is the emotion when you see your current flame on the dating app. The actual question is, how are you supposed to feel when you are there for the same reason? An anonymous man came to Reddit to express his confused state.

On one lonely night, while his wife was on a business trip, this man found himself downloading the app for leisure. In his opinion, he doesn’t even know why did he do it but it happened but the image that flashed on his screen, left him dumfound.

He met his wife three years ago on the app and he had been married for over 14 months.

He wrote, “A month ago she left on a business trip for a week and I found myself downloading Tinder on a particularly lonely night. I don’t even know why. I didn’t have any intentions. But I did it.

On Monday my wife left for another business trip. Last night I once again downloaded Tinder and started swiping. Again, I had a laugh, but ultimately was bored of it.

Then I saw her picture come up. I say shocked for a moment. I wondered if I should just delete it and pretend nothing happened. I thought maybe a bot stole her picture…. But I read her profile… it’s her. It’s her now and it’s her live. There’s even a picture of her where I am cut out.

I decided to make a bold move and swipe right. I swiped and we matched.”

It was obvious that the topic was going to come up when they meet after her trip.

He further wrote, “I’m going to confront her then. I don’t even know how this is happening. She’s over 100 miles. Is a friend of hers using her account??

Now I have to explain why I was on Tinder. This is just a huge can of worms that got opened. What the hell do I do?”

People then came with their comments and that didn’t help. One of them showed concern that maybe his wife was on no business trip. Another one said that maybe she had gotten some tip by a friend about his presence on the app and that is what must have led her to the app.

The best response turned out to be: “You guys seem perfect for one another.”
We have no doubts on that one.