The number of followers on your social media has become the measure of your popularity. The digital world has become more important than the real world. People do all kinds of things to gain new followers, but this “influencer” went a little too far. Her act was disrespectful leading to hate coming her way. 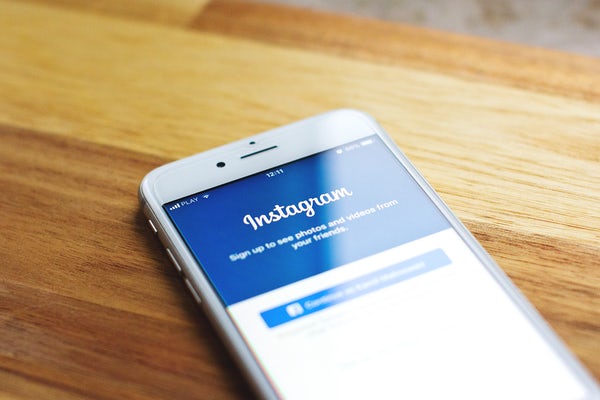 Gaining followers on various social media platforms has made people do the weirdest stuff. This is the impact of social media!

Julia Słońska is no different, but her way of increasing her followers on Instagram did not go well for her. In fact, it wasn’t acceptable at all.

The incident occurred in Swiss Valley Park where Słońska shattered a historical sculpture and filmed it. Yes, all this so that more people are “attracted” to her account! We know it’s ridiculous.

Słońska attacked the angel sculpture on its nose and posted the video on the Instagram account of her friend. We wonder what would have gone through the heads of her 5,900 followers as they watched this “smashing” video. What a disappointment!

She later deleted the video and even her Facebook account as people kept taunting her for her behavior everywhere.

Her mission behind this is perplexing and astonishing. Hurting a 200-year-old historical figure can never result in anything positive. It is not pleasing to anyone. We wish she knew this!
Things started going downhill for this model and influencer after this incident. An advertising campaign broke all ties with her when this video surfaced on the internet.

Poland’s first fully-online banking service, mBank is no more linked to her. The mBank’s spokesperson said, “We definitely do not support such behavior, and the appropriate services should deal with it.”

The influencer is not updating anything on her Instagram account. Her last message regarding this matter was, “I’m so stupid. I will not say what was driving me, why I did it, because it is more of a private affair, but I really want to apologise to everyone.”

We hope other upcoming influencers are taking lessons from here and not engaging in anything that would put them in an awkward situation.