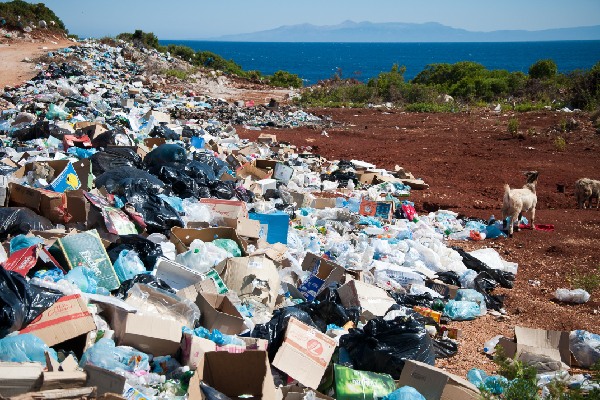 As reported, park officials mailed back plenty of trash to its rightful owners. A group of visitors had left behind a tent of trash after an overnight camping trip. The officials put on their detective gloves and set on a mission to identify the culprits (they checked equipment rental forms against a discarded prescription bottle), then mailed them their garbage.

Thailand is one of those countries that take cleanliness very seriously. The use of plastic bags and littering in the national parks is punishable for up to five years in prison and a $16,000 fine. Keeping in view the laws, getting a mail back of trash is actually getting off quite lightly.

The clear bag of trash came along with a note which read, “You have forgotten some of your belongings at the Khao Yai National Park. Please let us return these to you.”

VarawutSilpa-Archa, Thailand’s environment minister, shared the details in a Facebook post, writing, “I will pick up every single piece of your trash, pack them well in a box, and mail it to your home as a souvenir.”

The campers did not only get the trash back but they have also been banned from staying overnight in the park. The park is known for its waterfalls, monsoon forest, and miles of hiking and biking trails.
The move by the Thai authorities comes amid growing global efforts to reduce the environmental impact of trash and curb the use of plastics. Activists are increasingly sounding the alarm as garbage continues to clog oceans, showing up in the stomachs of dead whales in countries like Indonesia and Spain.

The Great Pacific Garbage Patch, for example, covers an estimated surface area of 617,764 square miles, which is more than twice the size of Texas. Scientists have studied the five known heaps: one in the Indian Ocean, two in the Atlantic Ocean, and two in the Pacific.

In the U.S., littering is often a criminal offense. According to the National Conference of State Legislatures, fines range from $25 in Massachusetts to $30,000 in Maryland, and offenders may be sentenced to jail for up to six years in serious cases.

Even though countries across the globe have put untiring efforts to eliminate the use of plastics, the coronavirus pandemic has posed a major setback to the problem because of increased food deliveries at home. 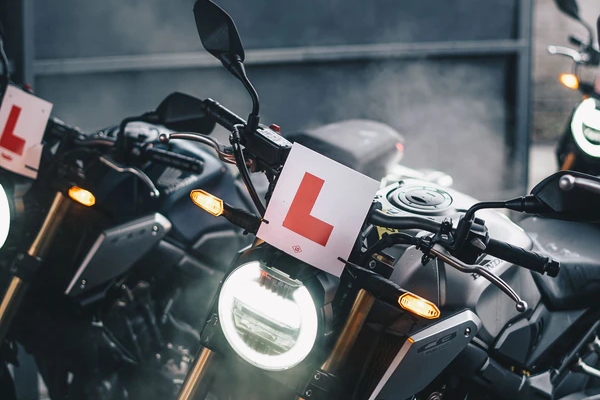 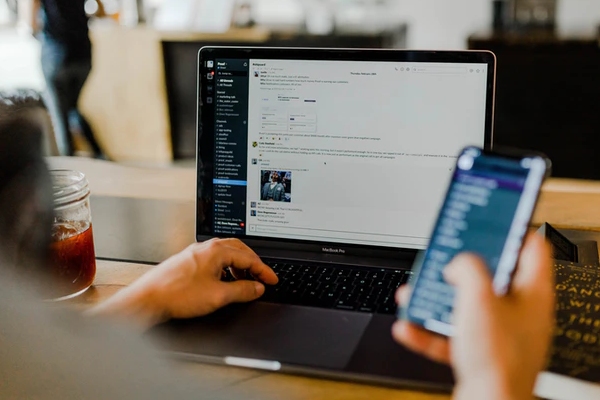