A few years ago, when Charlyn first met her now fiancé, she had absolutely no idea that she would end up getting engaged to him. And it was impossible to imagine that their pre-wedding preparations would take such a jaw-dropping turn. 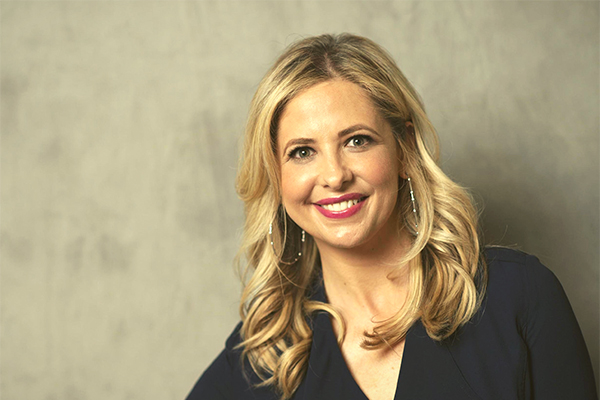 Having had a rollercoaster ride with this relationship, coming out stronger every single time, the couple finally decided that they belonged together, and it was then that Mr. Lovebird went on his knee to propose his lady love. Melodious violins echoed the air and Ms. Lovebird said yes and so they began inviting their friends and family to witness the moment they say ‘I do’ in front of the altar.

We all know getting married is one of the most weirdly exciting time of a person’s life, there’s so much to plan, so much to do, your life’s almost like an unstoppable merry-go-round: joyous but hectic and amidst all this, the first thing one intends on doing is including their near and dear ones.

After all, what better than celebrating ‘the day’ with your favorite bunch of people? And just like any one of us Charlyn Willis too couldn’t contain her excitement and decided to drop her sister a text…

But fortunately (yes we use this term because what happens next, seldom occurs), her messages rang the wrong bell and the person who answered the door was none other than the 42-year-old American actress- Sarah Michelle Geller.

Who was at first perplexed but then instead of not caring, beautifully acknowledged the message by posting the picture Willis sent to her mistakenly and captioning it as, “This is #CharlynWillis. She got engaged yesterday and meant to text her sister, but in all the excitement, got me instead. Her sister didn’t respond, but I did. So please help me say congrats, to Charlyn. (And her fiancé whose name I don’t know) #congratulations.”

Kudos to the celebrity for such a sweet gesture!