Seven days in one week with each day a special one in its own different manner.Grinding ourselves throughout the weekdays, chilling on weekend and finally the great Sunday bringing us the warmth and composure. I am hundred percent sure that weekends are everyone’s favorite. There is no need of mentioning the reason obviously as there are plenty but the major one is that weekends give you a break and a life. 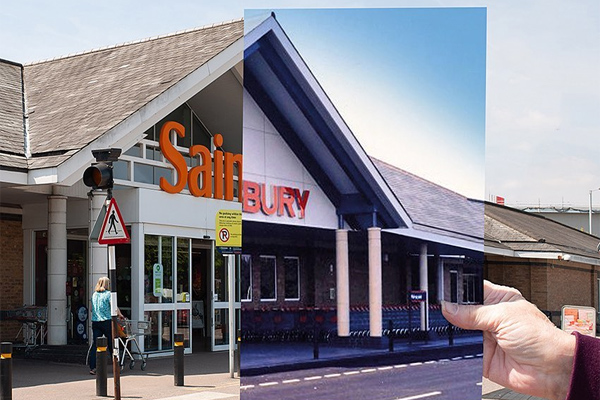 It is all so subtle yet so thrilling and full of what we call as life.However,it’s not only the Saturday giving us a vibe but the excitement starts on Friday itself when all oils got burned day and night, normally and abnormally, efficiently of inefficiently, the effect of Saturday can be clearly seen on Friday night too. Two full days of freedom literally gives a man wings like he is free from the cage which is his workplace.

As already mentioned that the day of Friday is just so colossal and famous that some personalities being so engrossed in its effect create a hullaballoo among people leading to hurly-burly surroundings. The intentions behind this cannot be explained or maybe it is unintentional but the aspect that must be given a concern is the repercussions of the chaotic situation giving rise to mixed expressions and reactions among folks.

A recent incident that took place in the town that caused such a commotion that it could even have cost a job to a person. One of the renowned employee of Sainsbury Local mentioned the wrong day while wishing the masses a pleasant morning on Sainsbury’s official twitter account. He tweeted, “Morning Folks! It’s Saturday which for me is fry up day! What’s on your Saturday breakfast menu? Daniel. Actually it was not a Saturday but Friday morning. Consequently some people who read this tweet in the morning went late to their office while some did not go at all.

The situation became even more hilarious and embarrassing for the Sainsbury when people started tweeting back to this morning message mocking the company’s reputation. They called Daniel, a comrade and started asking about predictions or results of lottery numbers, Parliament and sports. As soon as this happened Daniel disappeared and other employees of the company pulled up their socks to repair this muddle on Twitter while others waking up Daniel from his ironical sleep.