Spying or testing your spouse or loved one is only valid if you have some proof about your suspicion. Spying on your partner just to test if they are loyal or not is not a very idea. This pregnant woman’s ‘test’ to check his loyalty made him furious and now he wants to know if it would be wrong for telling his pregnant wife to move out. 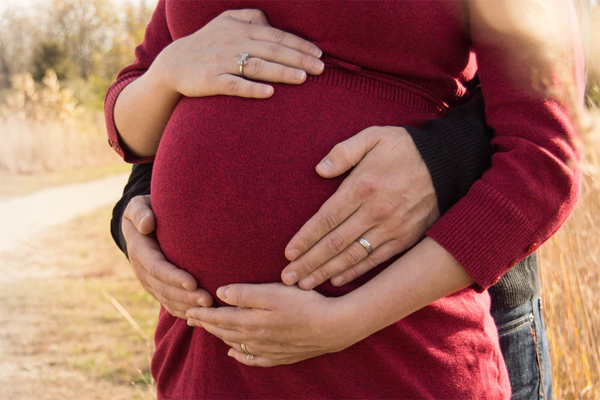 An infuriated post on Reddit by a dad-to-be tells how annoying it can be if your partner’s ‘testing’ you when you done nothing wrong. As the man explains, his wife started ‘The tests’ at the dinner table. “She gets angry and irritated for small things, insults me when she doesn’t like the food I make, starts acting insecure and accuses me of losing attraction for her,” he wrote.

He writes, how it has become a pattern. He makes food for her and she would always tell him how bad it tastes. He avoids arguing with her because he works 80 hours a week and looks forward to having peace when he is home.

If that was not enough, the husband shared a recent incident which has pushed him over the edge.”Yesterday, a random girl starts at flirting with me after the gym and asked me if I wanted to meet up with her for some drinks. I rejected her and told her that I was married,” he wrote. Later, when he reached home his wife hugged him and told him that he had passed the loyalty test she and her best friend had planned for.

It was the last straw for him. He wrote:”I’m really (expletive). I’m done with her antics.” And further asks if it would be wrong if he asked her to move out. The man in a later post clarified there were no intentions of ending the relationship or kicking his wife out, he just wanted her to move to another house they own.

There were mixed reactions to the man’s furious behavior. Some were in the favor of his wife, urging the man to consider the wife’s hormones to be part of this.”Pregnancy does crazy things to woman’s hormones, it could be that her actions are not the result of being a terrible person, but a hormonal imbalance,” one person wrote in the comments.

Some were against this ideology and were against blaming every bad behavior to the pregnancy. “Everyone thinks pregnancy is being used as an excuse when it’s merely used to explain the cause. Being pregnant doesn’t make bad behaviors okay. It just explains why someone is behaving that way and they need to get help,” one person wrote.

Eventually the dad-to-be waited for the baby to be born and see how things turn out later.”I’ve changed my mind,” he wrote. “I don’t think I’m telling her anything.” Hope things turn out great for them and they end up being the happy couple they were before the pregnancy.