People get drunk and they have the capability of making a ruckus around themselves and that is what this woman was doing. When police came to take care of her welfare and took her to her residence, they found out something that made them arrest both the woman and her husband. 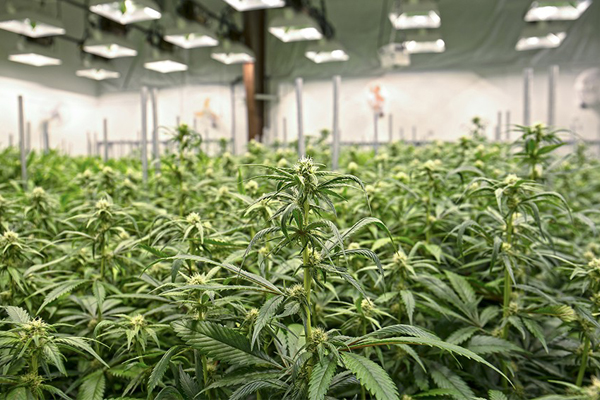 The details of the scenario were given by Inspector Julie Rana who oversees the work of the neighborhood. What was seen as a rescue mission turned out to be uncovering a drug operation?

This started when a neighbor had informed the police about the woman who was spotted in their garden in Heaton, Newcastle. She seemed to be drunk and for the safety of the 65-year-old, they wanted her to be safe.

Officers reached the location and after making sure that the woman is safe they took her to her home which was in the neighborhood. When they reached the residence and opened up the door, they had a waft of weed coming from the property. Upon asking about the smell, the woman pointed towards her loft in the answer.

Police didn’t take another moment to take a look and came across growing equipment and 54 plants of weed. They seized it and ended up arresting the woman and a 69-year-old man.

The inspector ensured that the plants will be destroyed. There definitely are mixed opinions on the usage of the drug but after all, it is an illegal drug so the matter should be taken seriously. Any farm that is discovered in the line of duty, police makes sure that is destroyed completely.

Both the senior citizens have been released under investigation. This is a serious crime and can turn out to be dangerous like it happened for a family in Australia.

The 80-year-old woman and several other people ended up in hospital after someone spiked a birthday cake with cannabis. Everyone in the family was having a lovely time at a birthday party and realized that the cake was passed around at dessert with fruit and cream and some nice little chocolate chunks sprinkled over it. It turned out that the chocolate chunks contained marijuana. The culprit said that it was done with the idea of lightening up the family birthday party but turned out to be a visit to the hospital.