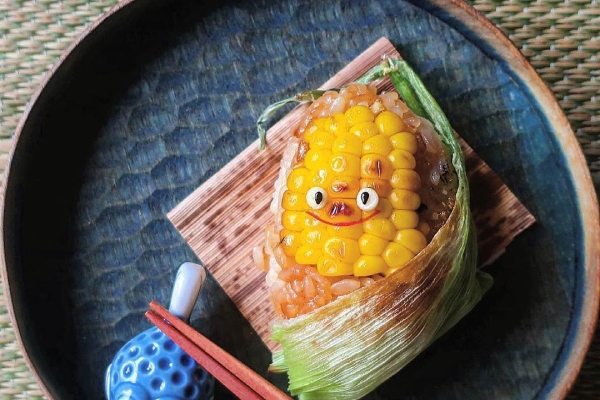 Mom Practices The Art Of “Kyaraben” Or “Bento-Making”

Etoni Mama, a Japanese mom, shows up her artistry in several ways as she is a self-taught bento chef. Moreover, she has a knack for making character bento that helps her make several cartoon characters. With the help of tools like scissors and tweezers, she manages to shape the eatables into a character with such intricacy.

She has also written a cookbook in the Japanese language in which she depicts the process of making edible creatures. Besides, Etoni also posts all her creations on her Instagram page. Moreover, there are artists aplenty on the Internet who have mastered ‘kyaraben,’ including Etsuka Sawada-Fitzpatrick. Coming from a Japanese family who lives in Australia with her two daughters, she is fond of teaching bento-making.

She shared some pictures for a Monday meal, where she managed to make something out of Inari in a very short time. And this isn’t the end to bento-making, there are several Facebook groups with “Bento” being one of them with more than 10k members. And why shall it be riveted to the online community? A website author tried a few techniques to get started with this new skill. Sausage octopuses were the first in her experiment.

She used hot dogs, which didn’t look as appealing as Etoni’s but definitely good according to her first try. Sushi sumo wrestlers had their next turn. The process was more stringent than expected. She also needed a plastic wrap to shape it. She explained: “My sumo wrestlers’ nori (dried seaweed) mawashi (loincloths) were at wedgie-level height due to my lack of proportion planning. And I did not have the little items Etoni used for their faces, so I substituted a nori seasoning instead.”

The octopuses and sumo wrestlers were placed with edamame, strawberries, mustard, and ketchup, hoping to see a heartwarming reaction. But the talent, eventually, got overlooked. Her children hopped over to the berries, instead of applauding creativity. Her daughter couldn’t even recognize the characters, whereas the son enjoyed the octopus heads and hated the mustard waves. The writer seems to learn a lot more from her first project, which didn’t receive appreciation.

Her efforts clearly prove that bento-making isn’t something that you can learn in one go. And so, you should praise Etoni’s efforts all day. 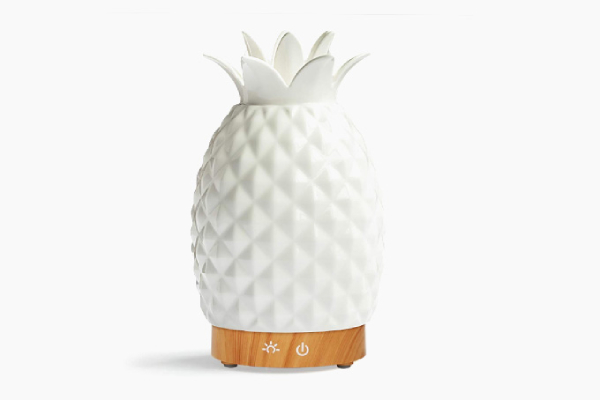 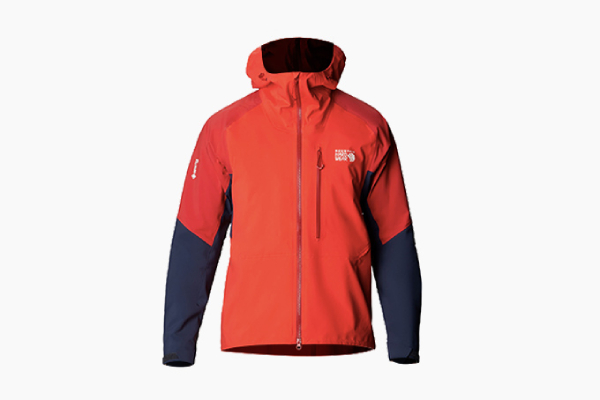 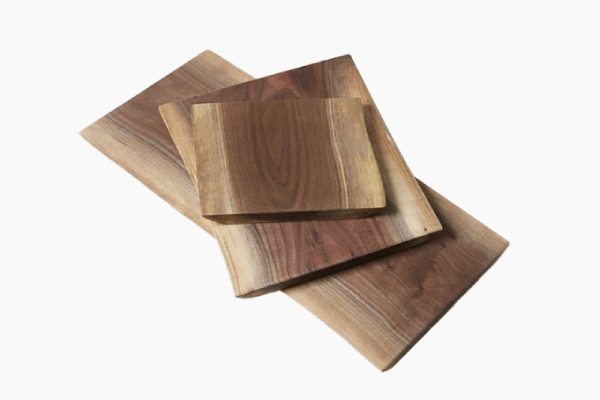 Best Kitchen Tools Every Home Chef Should Have