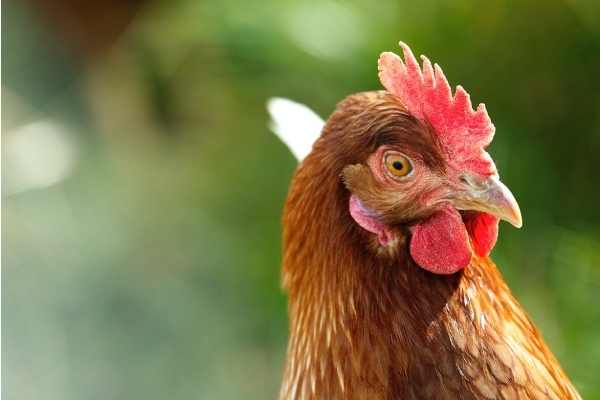 A lot of people who are fond of animals, love to keep them as pets. Dogs, cats, and parrots are some common animals that the majority of people own. But some people love to keep chickens as pets too. Chickens are sociable creatures and generally get on with all the animals.

Owner, David Williams got the pair of chicken as a birthday gift for his 8-year-old son. At first, they were planning to keep the hens confined in the yard but Davina and Deidre refused to stay in their coop.

David revealed that it was obvious from the beginning that the birds wanted to roam free. He said, “They started their wandering in the summer when the evenings were still light. But as the nights got darker, we were worried that people wouldn’t spot them if they were near a road or on a driveway.”

So, to keep the birds safe, the owner bought them high-visibility jackets.

The chickens take walks around the neighborhood every day and usually tour the streets of Milton Keynes in the morning and afternoon. The neighbors love to have the birds as guests in their garden. They eat the snails that eat away at the plants. They are a part of the community and brighten the days of the people who stay there.

In David’s words, “We still feed them proper food and people give them all kinds of tidbits. But they enjoy finding food for themselves too, it must be doing them good because their eggs are amazing.”
Davina and Deidre’s free spirit and fashionable jackets have turned them into local celebrities of Milton Keynes. 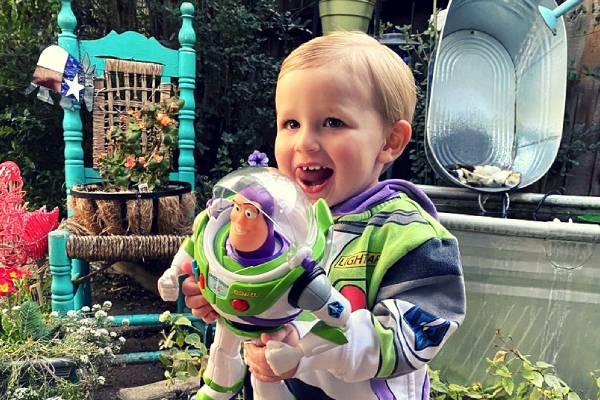 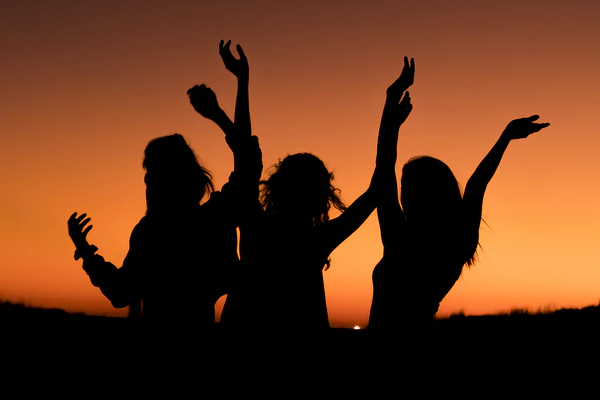 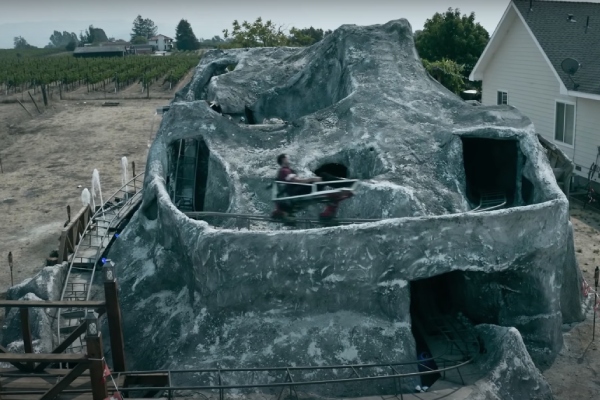