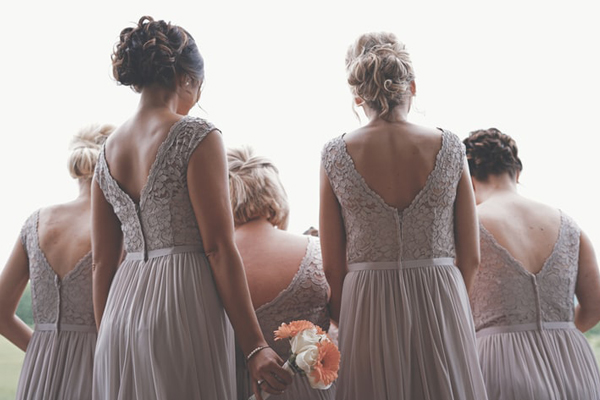 Surely, weddings are an expensive affair and usually, the working people pool in to help the bride and groom with the financial matters. This is why only the adults pool in for the funds for parties or gifts because they are earning. Asking a 12-year-old for money for a party is not the best thing to do as obviously, the 12-year-old would not be working.

In her post, she mentioned all the weddings she had been to with her daughter involved in the main ceremony and how only the adults were asked to contribute for money. She then asked the netizens if they thought she was wrong.

On being asked for her daughter’s contribution, the mother got into a heated argument with the maid of honor. She further added, “It is also understood that the junior bridesmaids would have to help chip in for the bachelor and bachelorette party as well. You’re all going to Atlantic City for the weekend and the bridal party has to pay for travel costs and staying there in the hotels and all the food and booze for the whole weekend.”

Many netizens shared their opinion on the situation. Most of them called it “inappropriate.” One netizen said that even a $6,000 bridal shower and then a Bachelorette party were too much. People need to put a limit on expenditure. Even $600 per person was a little too much. Another person added that it was ridiculous. The third one called the planning committee insane. He/she felt that the contribution was a bit too much and, the kids sure are not supposed to pay. They will not be the ones chugging mimosas on the weekend anyway.

The mother then updated her post after talking to her brother and her future sister-in-law. She wrote, “My brother and SIL had no idea this party was being planned so extravagantly. Neither one of them want a shower that is going to cost this much. They both said they were going to talk to the MOH and tone her back a little. SIL is very angry as she knows her sister wouldn’t be able to afford that either.”