We have all known an age-old remedy to reduce the risk of heart attack and stroke. No points for guessing, it is a daily low dose of aspirin. Well, we are sorry to tell you but you might have to get over this remedy. Read to know the deets about this remedy which is now obsolete. 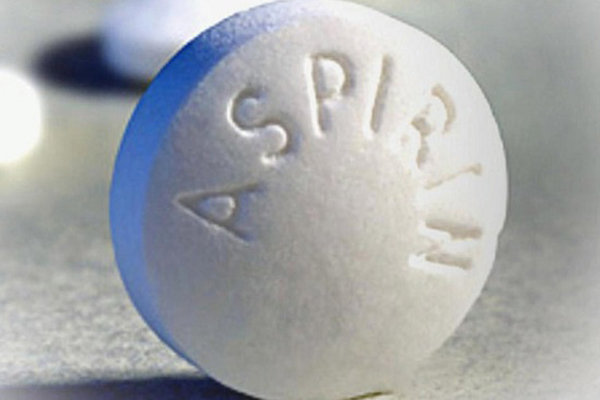 The American College of Cardiology and the American Heart Association conducted research and released some guidelines regarding heart diseases and strokes.

Doctors have suggested an intake of aspirin to those who have trouble lowering their cholesterol or managing their blood sugars, as long as there is no increased risk for internal bleeding but only to a certain age group.

According to European guidelines, use of anti-clotting therapies such as aspirin is not recommended, not even at a young age.

Without knowing the cardiovascular disease, clinicians should not recommend aspirin and should be selective about it. John Hopkins cardiologist Dr. Roger Blumenthal, who is also a member of the new guidelines said, “It’s much more important to optimize lifestyle habits and control blood pressure and cholesterol as opposed to recommending aspirin.”

Even in younger age groups, using aspirin is now a class 2b recommendation. It is not the best way to get your diseases fixed. The debate is still on as the data is not definitive. On a personal level, Campbell said that he would like to advocate a healthy lifestyle, smoking cessation, and risk-factor modification before even considering aspirin therapy in a patient without known cardiovascular disease.

But in many cases, aspirin can be life-saving. For the people who have had a stroke, heart attack, open-heart surgery or stents inserted to open clogged arteries, aspirin is a requirement. Also, you must not generalize all patients, one patient’s issues can vary from the others.

Recently, three studies have suggested that taking aspirin is a waste of money for healthy older adults. It can do no good and can just increase the risk of internal bleeding and early death. It should be limited to people who are at higher risk of cardiovascular disease and at very low risk of bleeding.