To be honest, we all are getting bored during this lockdown period. It's natural to feel as if we’re falling short of options to keep up the mood. But still, there are ideas galore. Like Darcy Rowlands, you can also consider doing her challenge along with your partner. 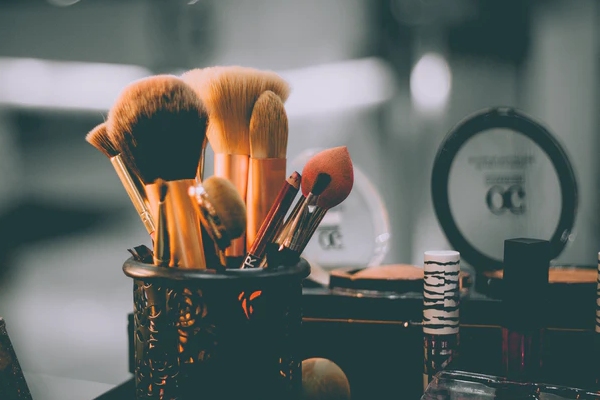 The 22-year-old married woman from Atherton, UK seems to be a herald of a new trend. And who knows? It might be a new thing on TikTok. It’s all about the makeover and seems to be pretty simple too. The challenge involves transforming your partner so as to make them look like you. Plus, it has been so long since we had been instructed to stay at home. So, Darcy and Samuel thought of something creative yet hilarious to do.

Not even a year has passed since their marriage and this very year of contentment is now ambushed by a serious outbreak. So, instead of heading out for the celebrations and weekend getaways, they preferred staying at home and creating something unique. It seems that they strictly stuck to this transformation schedule. Also, their clip shows how Samuel is preparing himself for the transformation with a clean shave, and then he waits for the makeup part.

The duration of the makeup will never be good for any bloke. Here also, it involved more than two hours. The plan comprised waxing, plucking, brushing, contouring, and styling. The upshot was initially anticipated to be promising and surprisingly, it is. Following the makeup, Dary clipped a long blonde hair. Samuel then wore a white dress and the change is truly astonishing.

Darcy said: “To transform him I had to wax and shape his eyebrows, use makeup and hair extensions. The transformation took around two hours, but it was sooo [sic] worth it.” She also apprised that Samuel was happy with the effort. He also thinks that he looks even better as a woman. Well, the couple started with a motive to just make Samuel look like a girl. However, she never thought that this unprecedented makeover would come up as an extremely beautiful change.

She added that the result was ‘extremely strange’ and her husband looks identical to her. It is so surprising for Darcy that this makeup had made her husband look so much like her. When they shared the conclusions with their friends, it was ‘absolutely hilarious and crazy’ for everyone. Plus, most of them couldn’t even discern that it was Samuel only at the end looking more like Darcy.

If Darcy can still think of ways like this, the rest of the quarantine period would be tantalizing. Moreover, there’s one more idea in her head; transforming herself to look like her husband, Samuel. Let’s see if the similarity continues in this makeover too.