There are people who are obsessed about some weird things. This woman’s husband was obsessed with farts and his reaction on his wife’s fart is next level. 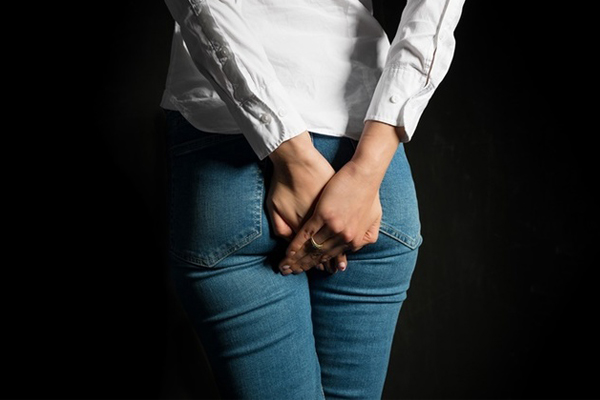 While dating her boyfriend she had some walls she hadn’t let down. And farting was one of those things she used to do in the walls and not in front of him. Whereas, the boyfriend used to release hi silent bombs everywhere, in the car, while the music was playing, under the stars, we wonder if any place was left, but he didn’t do it at the girlfriend’s parents’ place. After which he complained of bloating. Her boyfriend was obsessed with farting and had forced her to do so.

She maintained this until she got married and then she decided that now they have to share a room, she should be comfortable with farting in front of him. The problem was not the farting, the problem was the smell she released was not expected by her boyfriend.

Like all the other lovers, he expected her to be perfect and smell like lavenders when it came to farting. But then he got hit by her fart’s smell and the reality at the same time. The breaking of barrier actually broke his faith in perfection. The couple has been married for numerous years and even to this date, he is horrified by his wife’s farts.

His explains her farts as if someone has physical assaulted him. Whenever she farts, he grabs his face, his eyes start watering and he asks “WAS THAT YOU???!!!!” His says that her farts smells like something has died in her intestines. And all she has to say to this remark is “welcome to my world! Wanna make out?”

That is how married life works. There are no fireworks and roses every day. There are farts and burps all day long and that is how couples experience a fulfilling day.