Long distance relationships are tough and tougher is the time when you need them for special events and they can’t be there. This girl was hoping that her boyfriend would turn up for her prom night. However, that didn’t happen and she took a cut out of actor Michael B. Jordan to the special night as her date. 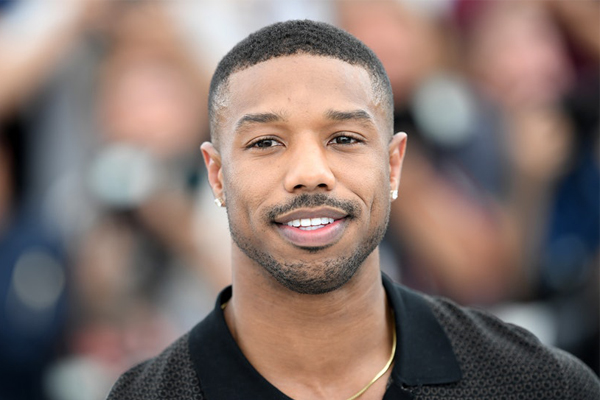 Audeva Ageman’s boyfriend canceled on the last minute on her prom night. Hence, she had no date.

So, she took a life-size cardboard cutout of actor Michael B. Jordan to accompany her to the prom.

She shared her picture on twitter with a caption, “After not being able to get a prom date from procrastinating and waiting till the last minute, I spent 3 hours making my prom date.”

After not being able to get a prom date from procrastinating and waiting til the last minute, i spent 3 hours making my sexy prom date. I got on @TheShadeRoomm but now i need to MEET my man @michaelb4jordan @TheEllenShow pls help. RT FOR #GetDeetoMBJ pic.twitter.com/9y7Kt4MwsJ

The celebrity commented on her post on Instagram and it was unbelievable for her that she had caught the attention of her celebrity crush.

Producers of Creed 2 approached Ageman after the post got viral. They asked her to be part of the special project for the Superfans.

The creators told her that Jordan won’t be there on the set but that was just to lay the base for the upcoming surprise.

She said, “They picked me up from my house and a 2-hour drive later and I’m being interviewed next thing I know I’m screaming because Michael B Jordan was standing right behind me the whole time.”

He hugged her real tight after meeting her and the cutout was real in no time.