Dealing with a snobbish customer is a master skill and the Yorkshire tea company proved their mettle in the same. A customer tweeted to point an error in their product things got serious. The thing is when you know your mistake it’s best to put your hands up and accept defeat. Else you are given a dosage of public humiliation. 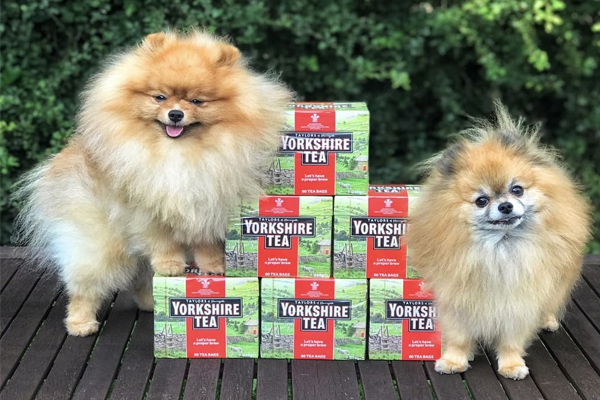 The man was eager to know where the brands’ plantation was, so much so that he decided to ask the company directly. However, things didn’t go as planned by him. The company at first responded with a sarcastic response that their tea leaves come from a plantation away from Yorkshire. But the stupid customer failed to smell the fishy response and fell for the prank the company had played. The company people who thought the man’s tweet was just a joke decided to indulge in a funny virtual banter and soon regretted it. It was only when the man replied to their tweet that they came to know of his seriousness and his stupidity.

Yes, of course. We grow it in our massive hydroponic tea plantation two miles beneath the surface of Dewsbury.

As a response to their reply to his original tweet, the man claimed that the company was fooling its consumers. He called the tea a fake product that made false claims of being home-grown. The company then decided to waste no more time with the user. They swiftly ended the tweet with another befitting answer. However, the man wasn’t settling without paralleling the scoreboard and went onto accuse the company again, this time they decided to involve their consumers. And as thought, they gave the best responses to embarrass him.

you wouldn't be telling porky pies now would you? As your website states different! pic.twitter.com/BGhxwHZrU9

However, the nice company people restricted people from being abusive to unsatisfied customers when the man decided to accept his error. “We wanted our customer base to answer his tweet but the idea was never to insult or belittle him. Trolling is bad whether it is for us or from us” said the social media head of the company. Thank goodness the tale is over and the man is regretting his actions or else it could have gotten worse.