Everyone wants a wedding that they desire for. Some people wish to have a big fat wedding while some prefer a private ceremony where only family is involved. This couple was planning their wedding for a year after they got engaged. They wished to have a small wedding function but couldn’t do so out of an obligation! 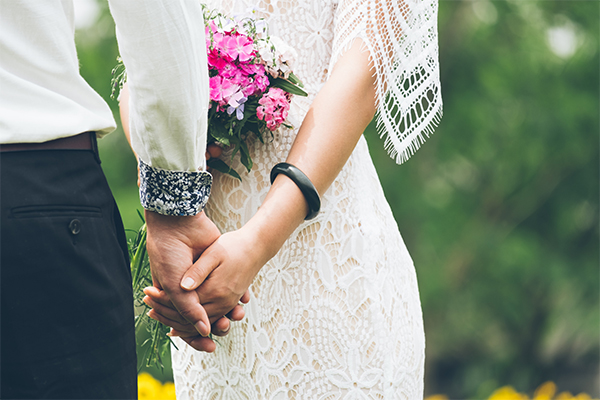 The mother-in-law, who looked down upon the bride-to-be as she did not come from a wealthy family, added 80 extra guests to the wedding list two months before the big day. This made the bride-to-be furious and she in turn, cancelled the entire wedding and had the wedding she always wished she had.

The couple has been together for 4 years. The groom-to-be belongs to a very wealthy family while the bride-to-be comes from a middle-class family. This made the mother-in-law to refer her as “bumkins”. The couple admits that their mother is a bit overbearing and manipulative. After their engagement, things got worse when the mother-in-law dropped a bomb on her future daughter-in-law by sending a guest list of 80 people. She told her that these guests were not optional and had to be invited as they had already booked their flight tickets and hotels.

This act made her anger rage as initially only 50 people were supposed to attend the wedding. She couldn’t afford to invite 80 more people. So, she decided to get back at her mother-in-law and had a wedding they always wished for. She called up everyone and cancelled the wedding and got married in a national park in the presence of their two best friends.

This stunt of the bride was received by the netizens with mixed review. Some cheered and applauded her for making the swift decision and having the wedding she wished for. One person wrote on the comments section, “Since the mother-in-law did not ask you before inviting the extra guests, you should not feel bad about getting back at her.” The comment also read that, “The mother-in-law probably thought that there was nothing you could do about it as it would upset her and all the extra guests. She put you on check. Your reaction was a check and mate.” Some even commented that she was a hero and they were proud of her for putting her mother-in-law in her place.

While some people where praising her, there were some people too who said that she over reacted. They said that it would have been better if she just put her foot down and told the guests not to come rather than make a big deal of this.

The bride later replied to these comments by saying that she didn’t feel sympathetic for her mother-in-law. She wrote, “She kind of blanched and was visibly horrified when she realized that she would have to call everyone she invited and cancel on them, because they weren’t a part of our formal guest list. Honestly, it felt really good to finally see her squirm for once.”