Mothers have always been possessive about their kids and each milestone has its own importance to a mother. However, this MIL took away a special moment from her mother by chopping off all the hair of her daughter. 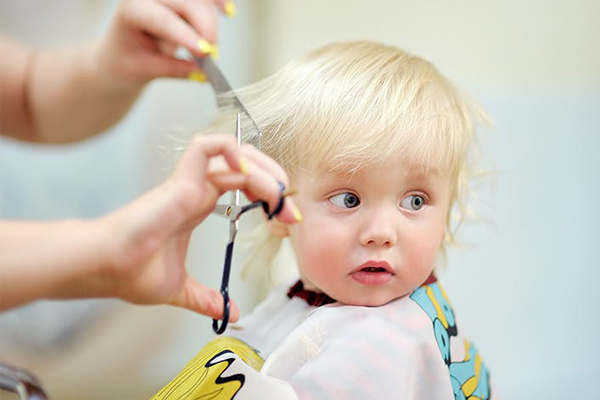 In a thread on Mumsnet, a mother came to vent out her frustration on what had happened. Within six weeks, her new born’s hair had fallen and the new growth was thick, strong, with beautiful curls and in a gorgeous blonde color. The parents were in love with her hair and decided not to cut it until she grows up. The stepmother of the father “suggested” that they should get her hair trimmed for better growth. Nevertheless, parents decided to stick to their decision as the growth was satisfying already.

This conversation was out of the mother’s head but maybe MIL wanted to do what she “suggested”, in an exaggerated manner. One day the MIL took the baby out and brought her back with a cute beany. The mother was happy that the MIL had been considerate to get her a warm cap in such cold weather. When the mother got a chance to remove it, she was flabbergasted. It was no trim, she realized that there was no hair on her daughter’s head, not even one.

This made the mother go crazy and she didn’t know how to control her rage. The situation worsened when the mother asked if the MIL had saved any stands to look at. The MIL had saved some but refused to give it to her. The mother went all out and told the MIL that she’s completely out of order and it would be best for her to avoid talking at all.

The mother was getting furious about what had been done and was thinking that maybe she is overreacting. The readers said that her anger is justified and maybe the MIL was trying to mark her territory, some said it was outrageous of her to do so, and few suggested that she should never leave the child with MIL ever.

Whatever the reason was, the MIL made sure she does what she wanted. And the mother definitely missed on an important milestone of her daughter’s life that can’t return.