A husband wrote a lovely note for his wife and left it on her car for her to discover later and smile for the rest of her day. But nothing of that sort happened as his wife never received his sweet note. Where the note actually landed forced the man to forget his romance and instead take the course of apology! 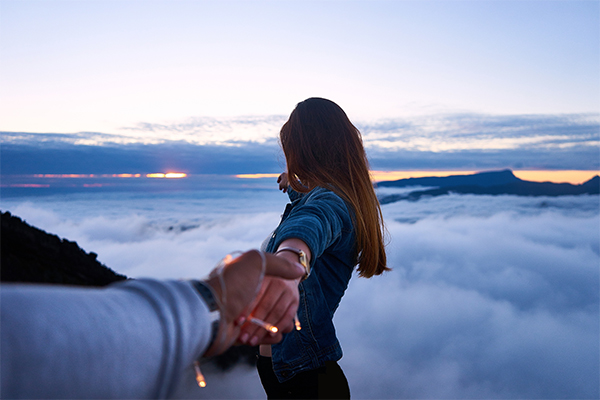 Confessions are donning up new garbs nowadays. The lovebirds are storming their minds to dig up new ways to express their love for their partners. In that regard, surprise elements are stealing their hearts and end up forming the basis of their confessions. But these efforts do not always end up yielding them the right note. A husband who was anxious to express his feelings to his wife also fell prey to these unfortunate happenings.

The doting husband was in the mood to share his feelings with his wife. Like his other counterparts, he wanted to give his confession a unique touch. Finally, he decided to give his romantic feelings shape of words and present them to his wife in form of a love note. He embarked on his love trail and wrote a cute love note. Then he decided the way he was going to present that note to his wife. In this case also, the surprise element dominated the idea of confession.

He looked around to find a suitable place to place the note. To his delight, his wife’s car caught his attention and he decided to put the note there. His heart was dancing as he imagined the happy face of his wife.

But to his dismay, the plan did not work out. His wife did not find his love note on her car. Finally, it turned out that he had created a big blunder. He shared with his wife that he had put a love note on her car. The couple then tried to figure out the potential spoilers of his confession. In the end, they discovered that he had put that note on the wrong car. He mistook it as his wife’s car as he was in his tired state. They decided to sort out the matter.

So he took to Reddit in order to clear the air. He did not reveal the contents of the note on the social media platform. Taking on the incident, he shared that he had written that note for his wife. In the end, he shattered the love dreams that might have bubbled up in the mind of the owner of the car. He said that he was not in love with the owner and apologized for the inconvenience caused to that person.

Hopefully, the love dose had not taken a toll on the heart of the anonymous car owner!