Take a moment to think of your crush. Those beautiful people we believed were meant to be with us, the ones whose presence was enough to make us go tomato red. Do you recall how your heart skipped a beat every time they passed by you? Or how tough it was to control your big smile in front of them? 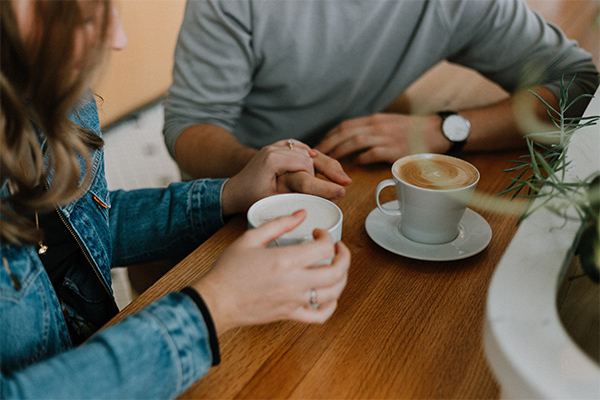 These people automatically became the center of attraction for your group. On one hand girls would be good at keeping this a secret but guys? Um, not so much because even in their silence was a signal- ‘Hey woman, he has a crush on you!’ This all sounds so stupid now but give it a thought have we really grown out of this phase? Don’t we still look for ways (every possible one) to secure a date with our crushes? Of course, we do in fact some of us stoop really-really low.

A guy just set a new benchmark for ‘how low can you go?’ by creating an identity illusion- and not just any identity but that of a renowned pop artist- Peter Andre. The purpose? To score a date with the girls he was crushing on. He along with another friend Charlie Henshall decided to trick the girl into believing the guy was closely related to the singer. It all started when Charlie was asked by his friend to change his profile picture to that of Andre so that they may create a fake conversation.

when your mate asks you to pretend to be Peter Andre, I got you bro pic.twitter.com/0rTB2sO6MF

The idea was to scheme with the head of the girl and make her believe the guy she was talking to, was the nephew of the Mysterious Girl singer Peter Andre. Charlie obliged and then posted some screenshots of the mischievous plot. Charlie even went on to put up a phantasmagoric message saying, “Yeah all good thanks Jake, hope you had a merry Christmas and a wonderful new year”

We doubt if the ploy was successful or not but it definitely was a desperate move instead of a hilarious one.