This Malaysian woman after falling asleep in a movie woke up to find that a guy was firmly holding her hand during the movie. However, since she couldn't catch the guy after the movie was over, she took to a Facebook page for making this confession and ended up finding the guy. She later claimed to have found her suitor in this man. 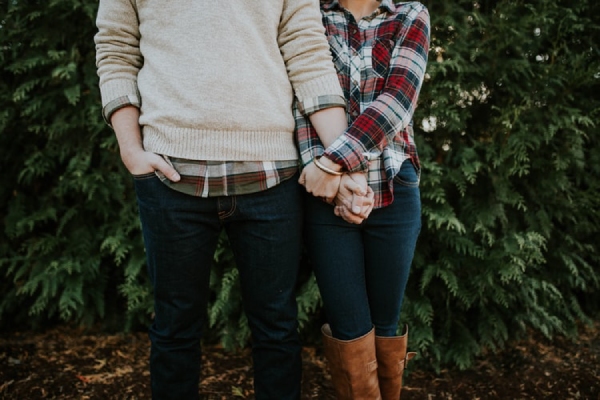 The woman posted this story on the UTAR Confessions Facebook Page where she described the whole incident. She with her friends had planned a movie date for the movie ‘Aladdin’. However, no one among her friends could show up and so she had to go to the movie alone.

When she reached the cinema hall, she noticed a very good looking guy sitting next to her. In a certain part of the movie, she had accidentally fallen asleep for around twenty minutes and when she woke up, she felt a grip around her hand. The guy sitting next to her had held her hand firmly. She also tried to pull back her hand but she felt that the guy had a tight hold on it. After this, she gave up and both of them kept holding each other’s hands for the entire movie.

The girl had also given the details about how he looked and how he was dressed up. She said he was wearing Levi’s jeans and a jacket and sneakers. He looked handsome from the back as well and was about 183cm tall according to her. Her motive was to make this post reach that guy. She was curious to know why he silently walked away and did not give her his number as the movie ended.

Her post got mixed responses. Some people also said that she was only dreaming about the whole thing in her sleep. But everyone was shocked when the girl herself commented on the post twelve hours later and said that she had found the guy. He had liked the original post.

They chatted for some time and made sure that they were the same people who were holding hands in the movie. The woman revealed that they went out for a meal and have agreed to start off as friends. In the end, she said that she is really glad that her other friends canceled so she could make a new one!