We get only a few chances at love and some people are dumb enough to hush it away. This woman had her chance at love when a guy came to her and said a few good things. However, she ignored him at that point and then regretted it later. She is now finding the guy; are you the one? 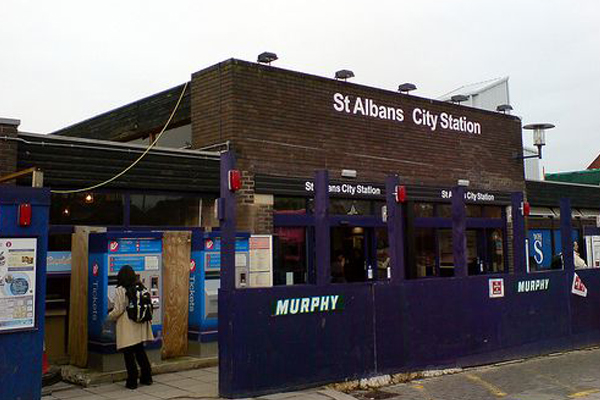 Life is boring but we are here to brighten it up for one specific man. Are you a cute architect who wore red shoes and tried to make small talk with a girl in St Albans? Well, just to let you know, her name was Emma and she is currently looking for you.

She wants to take you out for a few drinks. Why? Well, she can explain it better. Hence, we will put her words here for you.

She wrote, “This is so out of character for me, I have never done anything like this before. I just think you can sometimes meet people randomly and everything can change.”
She further explained, “I’m not saying he is the love of my life, but you never know. I just want to take him out for a drink.”

She started off this search a week after she met him. She explained her looks and she said that she is a petite brunette woman in her early thirties with big green eyes. She explained that on that particular day, she was a few drinks down after work and didn’t want to entertain a random person on a railway station. However, she is now cursing herself for not getting his number.

She has asked her suitor to get in touch and he has to tell just one minor detail – the station they met at.

She even gave an idea of how tall he appeared – 5ft 10in.

She explained the whole scenario and wrote, “I was on my phone and this guy approached me to try and make small talk, working in London you don’t really expect this. He seemed genuine but I just sort of ignored him and he said ‘people don’t speak anymore’ and he looked a bit hurt and embarrassed and walked away.”

She further explained, “I felt bad but then I saw him sitting on the train and he seemed quite cute so I walked over and we got talking. When I got to my stop I got up to leave and he sort of mumbled something which I couldn’t make out.

But as soon as I got off I thought I should have got his number.”

Her poster read, “Are you a cute architect with red shoes that chatted up a girl on Friday evening? If so email [email protected] with the station we met at!”