Vaccination is a necessity that you can’t really ignore. However, when this man’s fiancé walked back on her promise of getting their future children vaccinated there was an ultimatum. 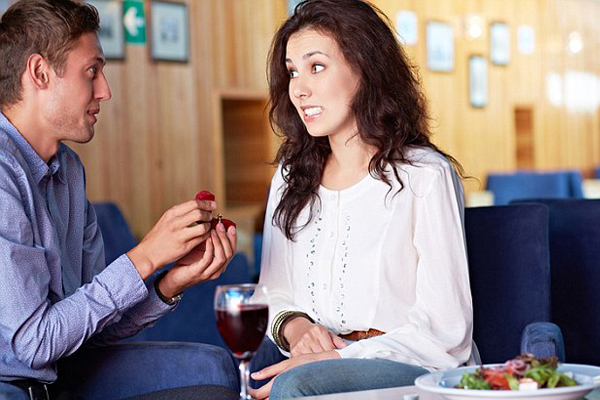 A man came to Reddit to know if he was being unreasonable with his need to be vaccinated. The man knew that his fiancé is unvaccinated before he proposed to her. However, the two had agreed on getting their future kids vaccinated.

She has now walked back on the promise and said that she doesn’t agree on his beliefs of getting vaccinated. She was okay with it a while ago, but suddenly she is not. After doing all the research, the man wants to stick to his decision as he is not comfortable with not being covered. Also, he doesn’t want to end thins with her and that is why he came to the web for the help.

To explain his stance he said, “So I told her. I gave her the maximum of what I’m comfortable with. I can’t go further than that. And now she’s upset that I’m willing to walk away over this fight.”

She considers his ultimatum an abuse and makes him feel guilty for thinking about good health of their future kids.

People obviously had various options and most of them were in his favor.

One of the commenters gave quite a logical solution to this tricky situation. Also, experience speaks for itself, she has been in a similar situation. She said, “I know you love this woman, but be prepared for all contingencies [like] if you have kids and it doesn’t work out or there are medical issues you both don’t agree on as she has already shown that she doesn’t agree with what you feel is pretty basic care”

In Unanimous everyone had to say just one thing and that is: RUN FOR YOUR LIFE!

One imagining in his shoes said that he would end the engagement even if she agrees and she can step back on her promise once they have a kid together like she did now. Breaking off an engagement is definitely easier than breaking off a marriage, considering all the paperwork.

Everyone has their own point of view to this situation but whatever the decision is, we hope the man gets a clear perspective to take a logical decision.